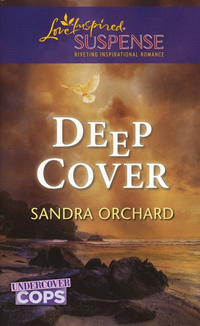 Book #1 in the Undercover Cops Series

Maintaining his cover cost undercover cop Rick Gray the woman he loved. Sweet Ginny Bryson never really knew Rick–he never gave her the chance. Not then, and not now, when he’s back with a new alias to gather evidence against Ginny’s uncle. The man’s crimes led to Rick’s partner’s death, and Rick wants justice to be served. But his investigation is stirring up trouble, and Ginny is in the middle of it. Someone wants Ginny to pay the price for what her uncle has done. But how can Rick protect her without blowing his cover, jeopardizing his assignment…and risking both their lives? 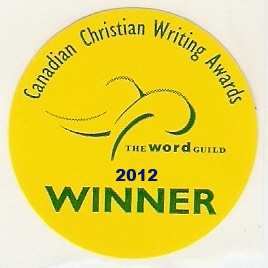 Other Books in the Undercover Cops Series