Essential Techniques to Master the Craft of Writing Compelling Fiction

Digging Up Secrets (May)

On Pens and Needles (June)

Keynote Speaker at a Women’s “Creativity for the Soul” Retreat @ Wesley United Church, 244 First Avenue, Welland  9 a.m. to 3 p.m. on Saturday, April 22
Registration at 9 a.m. Cost is $15 and includes lunch 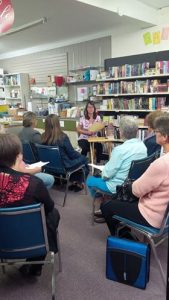 A Fool and His Monet (Book 1 Serena Jones Mysteries from Revell; March 1) 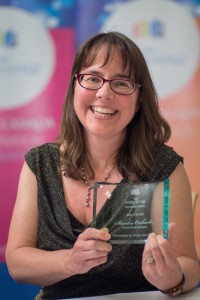 Identity Withheld also won The Word Award for romance, and an Award of Merit in the Holt Medallion Contest

June 11-13, 2015
I will be teaching at Write!Canada–a 5 hour continuing class on writing fiction

October 30, 2012 @ 6pm
Speaking at dinner meeting at the Lakehouse restaurant for the Lincoln Chamber of Commerce

Saturday October 20, 2012 ~ 1 to 3 pm
Signing books with other local authors at the Thorold Public Library 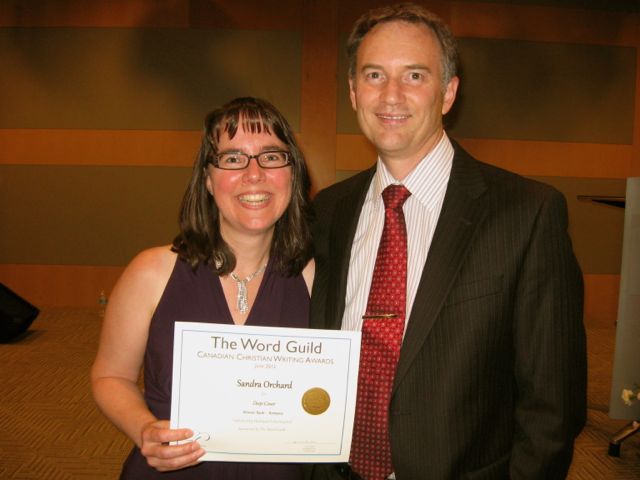 Thursday June 14 to Saturday June 16, 2012 @ Write!Canada
I’ll be taking appointments, and (for those who book them in advance) doing critiques

Saturday May 5, 2012 2:15 pm
I’ll be joining a panel of authors for a Q&A at the Church Library Association of Ontario conference

April 30, 2012 – Family Fiction Christian Readers’ Choice Awards
A huge thank you to all my readers who voted. Your support is such an encouragement to me. Thanks to you, Deep Cover is #5 in Novel of the Year, and… I made the debut author and author of the year lists!

October 17, 2011 – Lincoln Library Fundraiser
Join author Elizabeth Mittler and myself for readings and anecdotes from our writing experiences at the Lincoln Centre in Beamsville, 7 to 9 pm. Live music, light refreshments, door prizes, book sale and signing Tickets $10 all proceeds go to the library

September 27, 2011 – It’s Official!
I received the contract for the third book in my Undercover Cops series, but… it’s been retitled Critical Condition

August 2011 – Sold a Third Book!
Harlequin Love Inspired Suspense has bought the third book in my series Undercover Cops: Fighting for justice puts their lives–and hearts–on the line. Dose of Deceptionwill release in the fall of 2012. 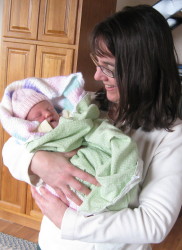 September 7, 2010 – I got the call!
Steeple Hill will publish Deep Cover in their Love Inspired Suspense line September 2011. Deep Cover is the first book in a series featuring undercover cops.

July 2010 – I won!
Escape to Terrortook top spot in the inspirational category of the 2009 Daphne DuMaurier contest for unpublished novels AND it won the Daphne DuMaurier Award for Excellence in Mystery/Suspense given to the entry with the highest score across all categories! 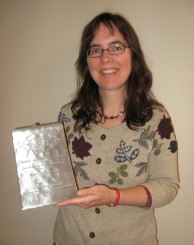 Agent Joyce Hart of Hartline Literary Agency judged the inspirational category and has since signed me as a client.

No Turning Back (aka Escape to Terror) and Shades of Gray (since retitled Deep Cover) took second and third in the 2009 Colorado Romance Writers’ Heart of the Rockies contest!