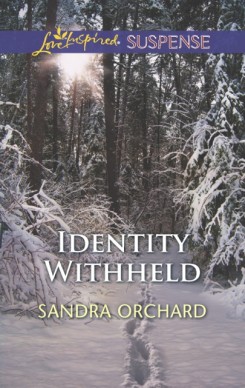 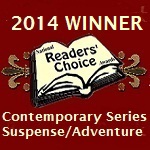 Other Books in the Love Inspired Suspense