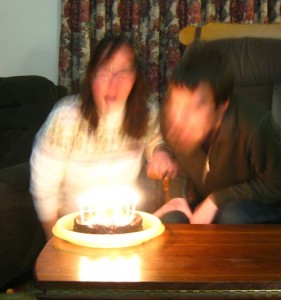 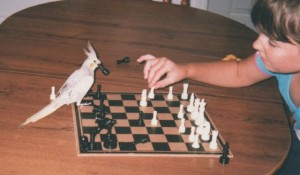 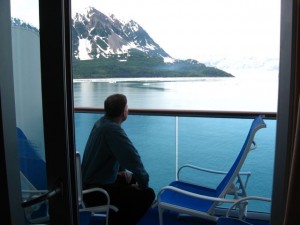 As I struggled this past week to move forward in writing my next novel, I found myself re-evaluating my characters and digging deeper into their psyches to understand what really shapes their choices, their actions, their decisions.

One aspect of this that I had overlooked is what author Susan May Warren describes as the hero’s teddy bear or security blanket. Ignoring the fact that my hero’s name is Ted and the heroine likes to tease him about being a teddy bear, I sat down with my hero and had a little heart to heart.

Where do you turn, or who do you turn to when life broadsides you? I asked.

He arched an eyebrow as if to say, do I look like someone who could be broadsided.

To which I replied, “You will be. Trust me.” Then added under my breath a devious little laugh. Okay, not really, on the laugh part. I love my heroes.

Now hopefully, we turn to God. But we don’t always do that first. Just as a wounded child runs to his mother to mend his boo boo, we might call our mother or sister or friend. We might grab a chocolate bar or drown the voices in our head with a feel-good movie or upbeat song.

Or…as in my hero’s case, which he finally, albeit reluctantly, admitted, we try to control our way out of the problem. Now…if I do my job right, by the end of the story, he’ll be a changed man, but for now, he likes to commandeer the situation.

Your Turn: What do you do after a particularly bad day to find your happy place?