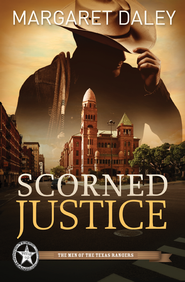 I’ve invited Raquel Byrnes to share with us what inspired her to write Ruby Dawn (the book I introduced to you on Monday.

Take it away, Raquel…

Of the six children the Lord has blessed me with; four of them are adopted from the foster care system. During that journey to completing our family, I met some incredibly dedicated people and some that weren’t so great during the process of adopting.

What I noticed most of all was that a great many of the children become teens and then adults without ever being adopted. I wondered what God would do with someone who had been tossed about in the winds of this system. I know that many come in contact with loving, godly caretakers and workers and that seeds of hope and faith are planted in the hearts of these kids. How might the Lord bring them through this time and what kind of faith grows from trials at such a young age, I wondered.

The story of Ruby and Tom is close to my heart. Two souls who find each other in a dangerous place only to believe they’ve lost each other after a tragic accident. First loves, feeling that you’re alone in your faith, and seeing the amazing work God can do in the life of someone willing to surrender their heart and soul are subjects that really move me as a writer.

I have often found that when we feel most vulnerable and weak the Lord shows us how strong our hearts can be when fortified with faith.

Sometimes you have to trust in God’s promises, despite what it looks like at the moment.
–Ruby, age 16, Dresden Detention Center

Ruby Dawn explores the power of faith and the choice to trust God in the face of losing all that we love. 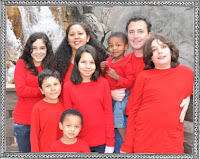 Thanks so much, for sharing with us today, Raquel. Wow, you must be one busy woman raising and homeschooling your brood in addition to carving out time to write.

Your Turn: Readers do you have any questions for Raquel?

I’ll start…Raquel, when do you find time to write?