Since I write romantic suspense, I spend a lot of time thinking about bad guys. 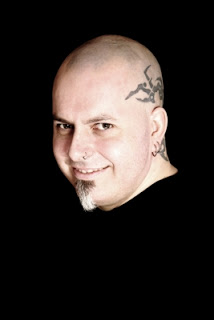 Not the mustache-twirling, two-dimensional villains of the Dudley Dooright era, but the kind of villains the hero and reader will scarcely suspect. The kind of villain whose actions can be utterly justified in his own mind. A there-but-by-the-grace-of-God-goeth-I kind of villain.

Well, okay, a psychopath who will attack a room full of movie-goers with no apparent remorse is scarier, but I don’t write thrillers so stay with me here.

Isn’t it a little disturbing, upon the revelation of the true villain at the end of a mystery, to realize that you scarcely suspected him or her? 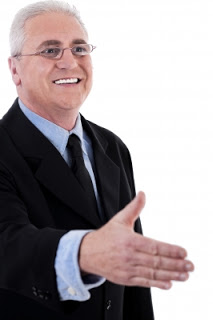 Or worse that you empathized with him!

A well-characterized villain, in my opinion, can totally justify his actions in his own mind.

We don’t blame the mother who, upon finding her child under attack, brutally attacks the attacker. Right? It’s when she plots ways to make him pay, after the fact, that she begins to turn the corner.

Your Turn: What kind of scenario might spur you to do something unimaginable?