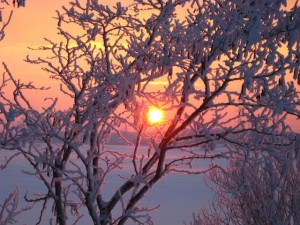 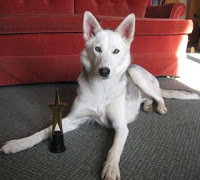 Last week, I noticed a book in my daughter’s diaper bag titled “How to Make your Children Mind without Losing Yours.” Oh, I remember that book well from the days that very same daughter challenged every request we made. 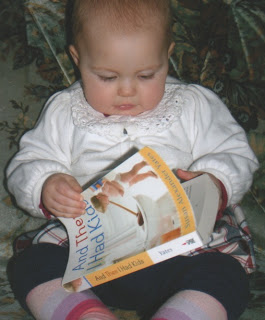 Now… my characters are acting up!

They simply won’t do anything I ask.

They have minds of their own, utterly oblivious to the fact that I created them!!

And I thought making children mind was a challenge!

But seeing that book in my daughter’s diaper bag reminded me of the key lesson that I never forgot from reading it. That was to let your children experience the consequences of their choices.

“So, dear character,” I said, “if that’s really the road you want to go down, guess what? You can live with the consequences.”

Yes, as oftentimes happens with children, characters need to learn their lessons the hard way. The harder the better for the reader. Wouldn’t you say?

So I threw out my neat little story outline, and put my characters on the therapist’s couch and had a serious heart-to-heart with each and everyone of them. Wow, was I surprised.

In some cases, the emotional baggage that I thought was driving their inner conflict wasn’t it at all! I had one character who wasn’t even who I thought he was!!

Needless to say, the weekend turned out to be quite an adventure as I caught up on all the writing I hadn’t been able to do while I’d been steadfastly trying to fit my characters into the mold I’d hatched them from. Now I understand why writers who write by the seat-of-their-pants enjoy it so much.

Every day is an adventure as you wait to see what happens next.

Of course… I have an eerie feeling that I’ll start losing my mind again during the editing phase, but why worry about tomorrow when today has enough trouble of its own?

P.S. Did you catch the book title on the book my grand daughter is reading in the photo? And Then I Had Kids

P.S.S. For any writers in the group, click the link for more detailed posts featuring writing tips and articles on the craft of writing