Or as we say in Canada, Labour Day. 😉

I waved my youngest kiddos off on their adventure of a lifetime trip to Australia last Friday, which means… 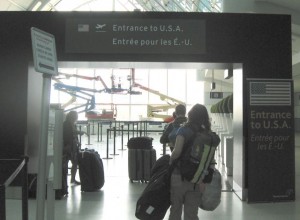 hubby and I have the whole house to ourselves for awhile.  😆

I’m seeing a lot of Kraft Dinner in our future, as I dig into finishing my next two books. They’ve been a tad neglected the last couple of weeks with all the preparation flurry!

If I don’t get lots written now, I’ll have no one to blame but myself. Scary thought!

Your Turn: What are your plans for the day? Is it even a holiday for you?!

Tuesday, I’ll be on the Craftie Ladies Blog sharing more house stories–no icky creatures in these ones. Hope you’ll stop by and say hi!

M,W & Th Marjii Laine is featuring me on her blog, a review Monday, an interview Weds, and a devotion Thurs

Fatal Inheritance may still be in retail stores for a few more days this week. If you spot it, please consider rescuing it from annihilation!! Would fit nicely into a Christmas stocking, don’t you think? 😉 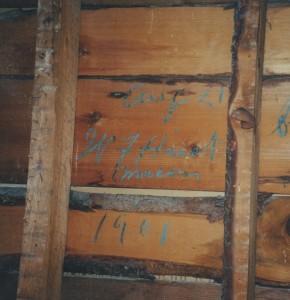 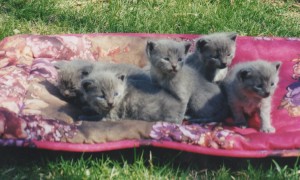 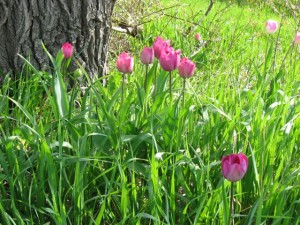 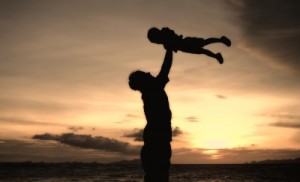 But… I’m not taking a total cyber holiday. I’m visiting Camy’s Loft, talking about the research for my newest release: Fatal Inheritance, which, by the way, should be in brick-and-mortar stores this week. 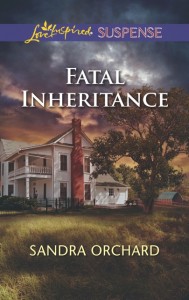 And… for those writers amongst my blog readers…

On Friday, I’ll be a guest at Be a Real Writer, talking about goals–your characters’. 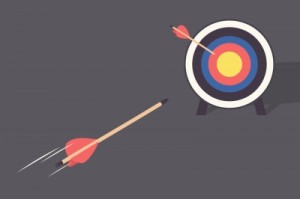 If you’re having difficulty garnering an editor’s interest in your manuscripts, this is an area you may need to scrutinize.

Stop by and feel free to ask questions. I’ll be happy to answer them.

In the meantime, have a great day! I’m turning off comments here, this week, but… I see that hand– 😆 — and am waving back at you!

My favorite part of being a writer–receiving messages from readers–has picked up again with the release of Fatal Inheritance to the Love Inspired Suspense book club subscribers. Subscribers receive the book more than a month ahead of release.

But… if you can’t wait until it appears on store shelves next month or in your favorite online shop, you can order it now directly from Harlequin in regular print, large print, or Epub format.

Of course… if you wait until Friday, they usually have a special, in which if you order 2 books, you get a selected book free. (sometimes it’s an LI book, sometimes it from one of their many other lines)

For the benefit of book club subscribers I have made the bonus features for the book live ahead of the official release. Also hoping to tempt the rest of you. 😉

On Location in Serenity

If you haven’t read Fatal Inheritance yet, and want to whet your appetite:

Your Turn: What’s on your reading list this summer? Do you tend to read “extras” from authors if they’re offered?

Sunday Update: Kav is the surprise giveaway winner. I’ll be in touch

My Answer to the question: I’ve been catching up on the Texas K-9 Unit with Love Inspired Suspense. They had me at K-9.  🙄 Aside from character interviews on blogs, I’ve never read extras from other authors, beside prequels or sequels. I’ve never heard of any. 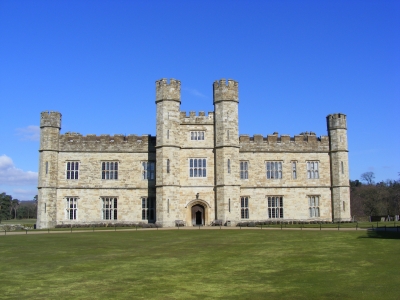 Welcome to my newly designed website and new blog home. It may not be a castle, but there is plenty of room for people to drop by for a visit. 😉

This is my first time writing in WordPress so I’m still feeling my way around, but I’ve found these cool faces. 🙄

I’m going to have lots of fun playing with those!

I invite you to wander around and explore. One cool new feature, especially for those not on Facebook, is my Facebook posts now stream to the blog. This month I’ve been posting about a lot of one-day free Ebooks as I discover them, so if you have an Ereader, you might like to check it out from time to time.

If you find anything broken or difficult to navigate, please let me know. I have a week to ask my web designer for any changes, so please don’t be shy. And be sure to get lost, you’ll discover the pages I had the most fun creating.

Oh, and please test out my comments below. The first time you comment on the blog, it won’t appear right away. I have to moderate all first-time comments to help fight spam. But once you’ve been cleared once…you’re in. 😎

Didn’t I tell you I’d have fun with all those cartoon faces?!

Okay, I need to get back to work, because…I have line edits due tomorrow on Fatal Inheritance and copy edits due Boxing Day on Deadly Devotion. Thankfully they are all minor tweaks, but I like to give each manuscript a final read through since this is my last chance to make any major changes–changes that could be critical to future books in my Port Aster series. For example, I discovered that a character I named Zoe in book one, I started calling Maria in book two. Not good! 😕

Your Turn: What are you up to this week?

Sorry I’ve been AWOL this week, I’ve been working on proposals for more books ~grin~

To all those who helped me brainstorm titles for the Love Inspired Suspense I submitted last week…my editor emailed to let me know they’ve chosen:

Fatal Inheritance
It wasn’t one of the titles suggested by anyone on the blog, but your input was invaluable in getting to it. Thank you!
Fatal Inheritance will be released August 2013. Next, I look forward to seeing what kind of cover the talented members of the art department come up with for it.
In other Fun News…
Critical Condition has been nominated for the
Romantic Times Magazine’s 2012 Reviewers’ Choice Awards.
Monday, I’ll be back to regular blogging with a chat about Lynette Eason’s newest LIS, Danger on the Mountain…and a giveaway.