Yesterday, my eldest granddaughter told me she’d just read my entire Port Aster Secrets series. As she recounted the ending and told me how much it surprised her, I realized it surprised me too.

Because I didn’t remember the ending!

I’d forgotten my own ending’s twist! 😳

But it explains, Nora’s reference to “a fresh and unique twist” in her review of this one.   😆 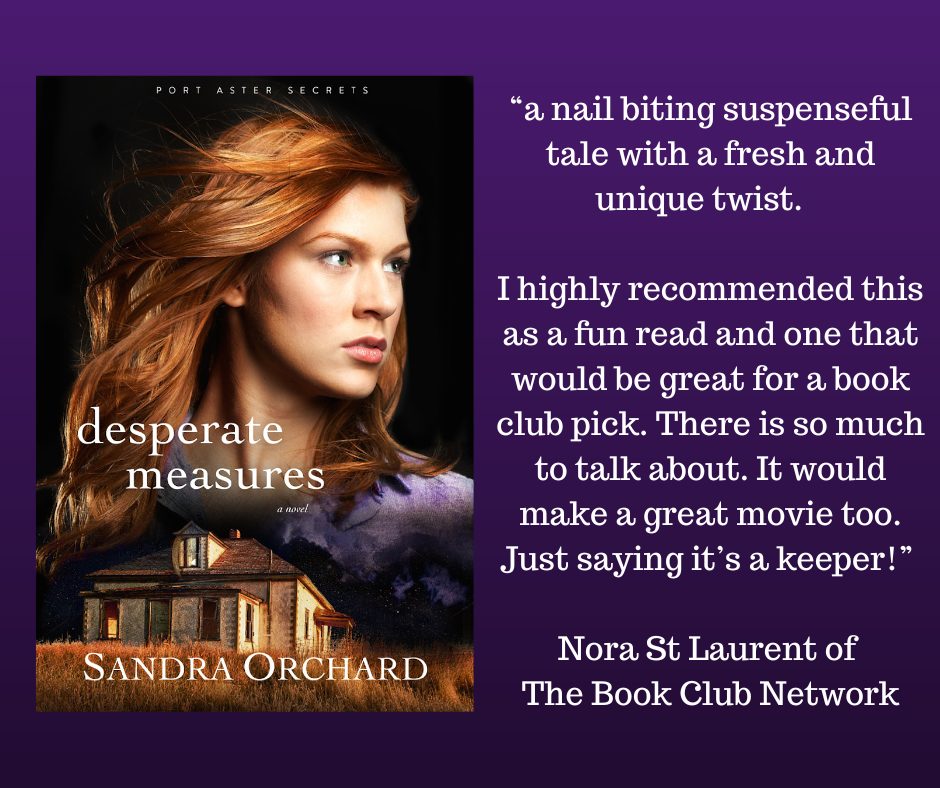 Each book in this series was honoured with a Word Award from The Word Guild, and Desperate Measures was also a top pick from Night Owl Reviews. Their reviewer Arlena Dean said of it:

“…I loved how the author was able to give me a mystery with lots of conspiracy as well as non-stop action. The author’s writing will have you guessing you know the answer but later finding out you didn’t have a clue….”

don’t read the ending first. My granddaughter admitted doing so with Deadly Devotion and I was soooo disappointed. I try very hard to craft plots that will keep readers guessing whodunit right to the end.

And without further ado…

The next book recipient (this one from visitors to my Seekerville post) is Lee-Ann. Lee-Ann please email me to let me know your mailing info and which book you’d like to receive.

BTW, Rochelle, if you missed the announcement a couple of days ago that you won Critical Condition, please be sure to check your bulk/promotions folder in gmail or spam, if you haven’t seen my email in your inbox. I need to hear back from you!

More Goodies for Everyone

I’m hesitant to repeat these everyday, but for those who might be visiting this blog for the first time, this is the list of current deals, giveaways and freebies: 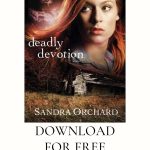 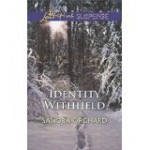 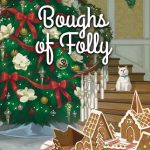 I will also randomly select recipients from among newsletter subscribers, those who interact with my Facebook page, and commenters on this month’s blog posts.

Many thanks to all who are making this month’s celebration so much fun! 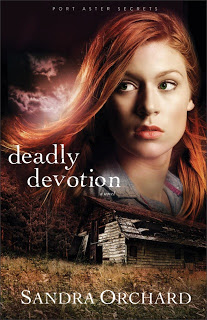 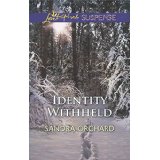 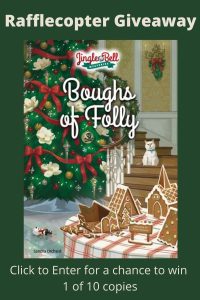 The Niagara Children’s Centre  is hosting their Superhero Run as an online fundraising auction, and signed novels from two of my mystery series will soon be open for bids.  [Links now updated!]

The Niagara Children’s Centre provides rehabilitation and support services to children and youth with physical, developmental and communicative delays and disabilities. This is where my grandson honed his walking skills after receiving his first prosthetic leg. 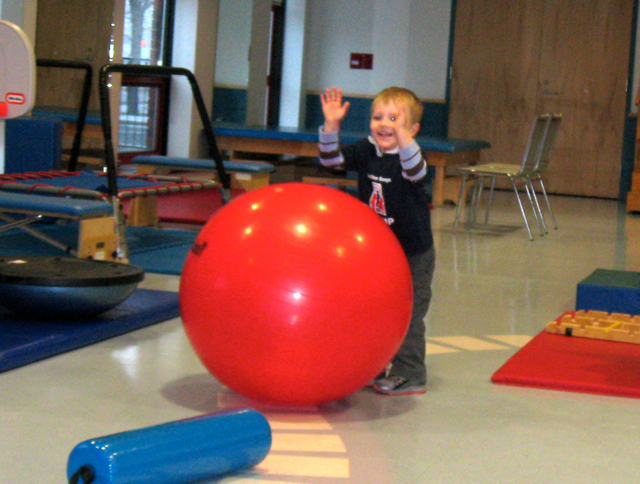 Please be aware that most items will need to be picked up by successful bidders at the centre. The auction runs from August 9th, 2021 – October 4th, 2021. My books go on the auction block at 2 pm EDT on August 9th.

Items include gift cards, various services (such as salon and massage), toys, small appliances and much more.

Interested in acquiring a set of Serena Jones Mysteries? 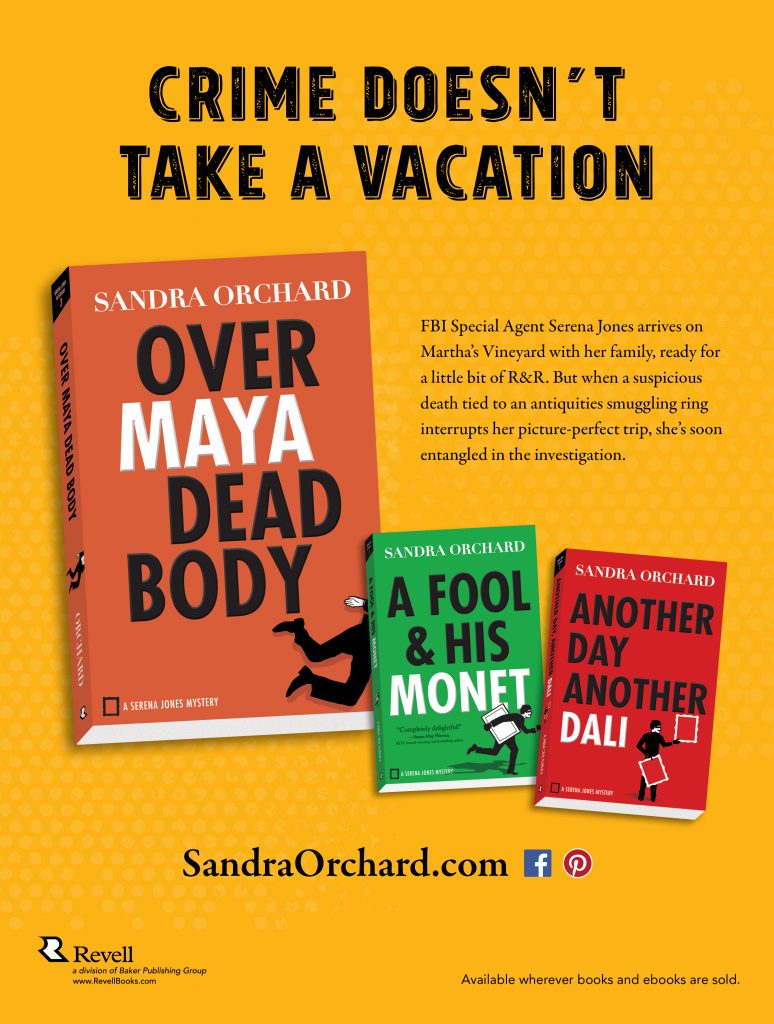 Click on the picture above or here: to go straight to the action!

Interested in acquiring a set of Port Aster Secrets? 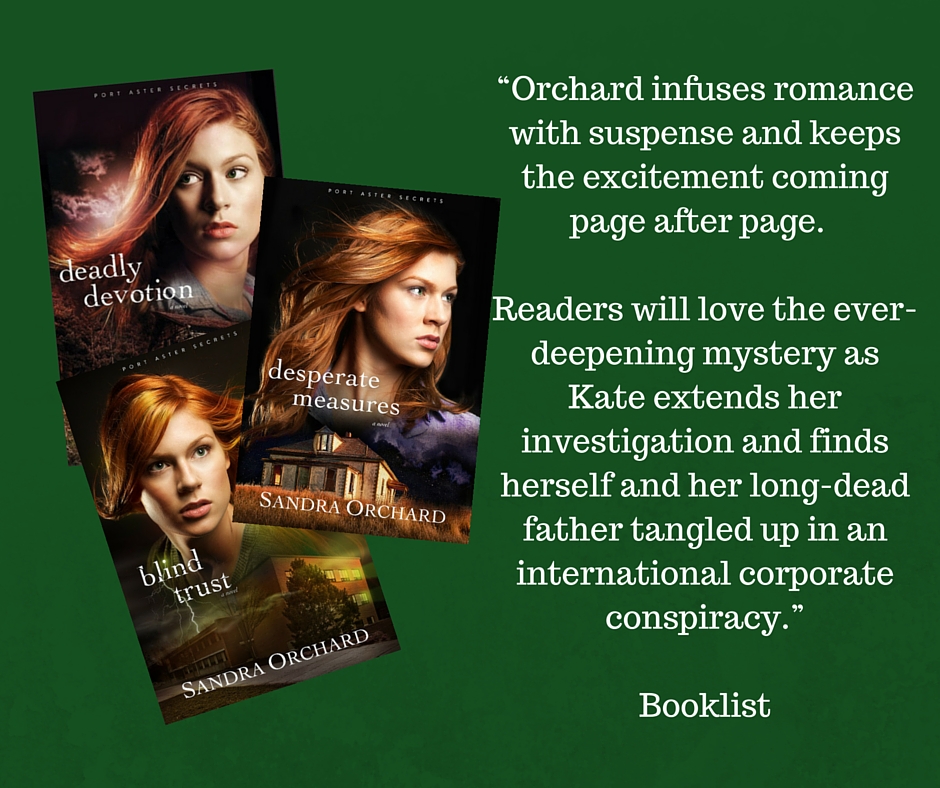 Click on the picture above or here: to go straight to the action!

Visit their website to learn more about what the services the Niagara Children’s Centre has to offer.

Join me at the

today, where I’m sharing a tongue-in-cheek perspective on

surviving the writing of my Port Aster Secrets series. 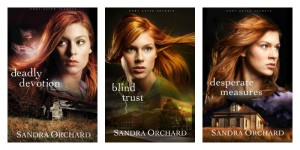 Have you been enjoying the Port Aster Secrets series? 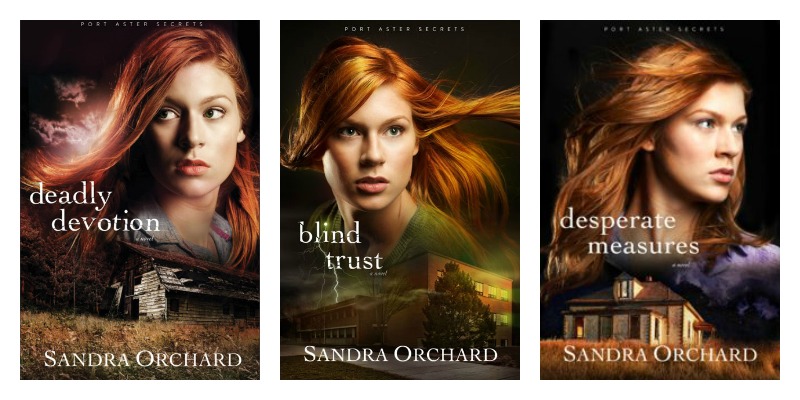 If so, you have only one more month to wait to read the final installment.

But…if per chance, you haven’t checked out this series yet, you now have the opportunity to try the first award-winning book, Deadly Devotion, for FREE in Ebook format from now until the end of summer.

Check it out at your favorite retailer and please, tell your friends!

Your Turn:  For those who’ve been following the series, how do you hope it will end? (Shh, if you can tell me without any spoilers for those who haven’t started)  😉 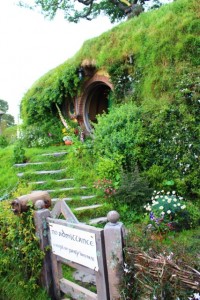 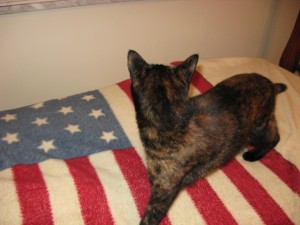 Blind Trust is now shipping and I was tickled to already hear from a few readers over the weekend! I’m very excited to be visiting several blogs this week to celebrate the release. Oh, and check out the new cover I found online! 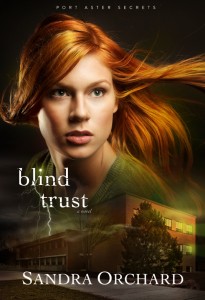 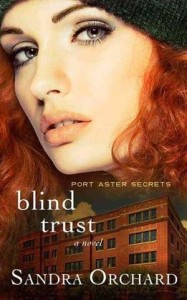 The image on the right is for the large print, hard cover edition that will release in August from Center Point Publishing. Cool, eh?

I’d love for you to pop by one of my blog stops for a visit!

My hero & I will be chatting about all sorts of things.

Today I’m at Trish Perry’s blog, answering questions about Blind Trust and life and if you leave a comment sometime this week, you’ll have a chance to win a copy.

This week, Detective Tom Parker will be answering questions at Margaret Daley’s blog.

Tuesday, I’ll be posting at the Craftie Ladies’ Blog on interesting factoids I learned while researching Blind Trust. 😉

And…here’s the special I learned about from my publisher over the weekend:

This week only, Deadly Devotion will be on sale in Ebook format at most retailers for only $2.99. I highly recommend reading it before Blind Trust, which has a spoiler for the mystery in it.

And… the Ebook format for Blind Trust will be on sale until July 14th for the special price of $6.99! 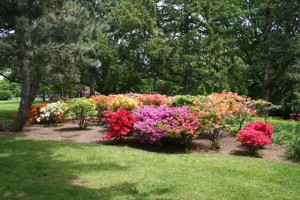 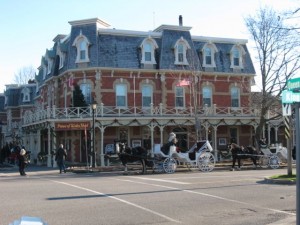 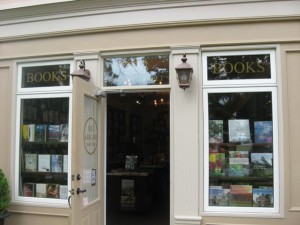 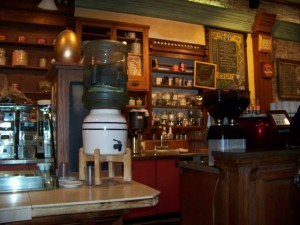 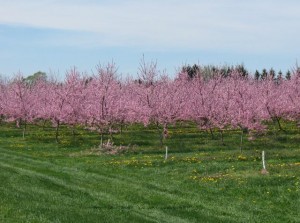 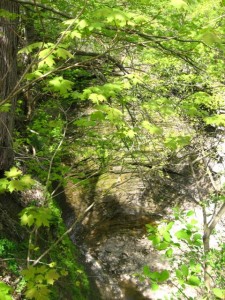 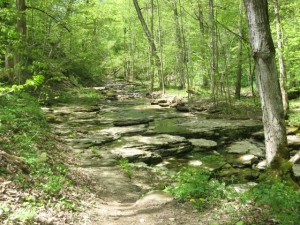